Synopsis
An Iranian father and son arrive at their new home in Dublin. However, they are unable to confront the reason behind their move and their silence threatens to tear them apart.

11 Official Selections at International Festivals and 1 award out of 2 nominations: 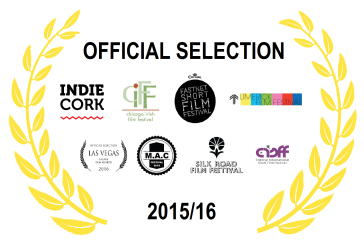